THIS TRAINING WAS IN PART INSPIRED BY THE VERIFICATION HANDBOOK

Was the photo taken when it claims to have been? Using some of the tools listed in this guide verify whether the post is true or not. Try tools such as Suncalc to verify the sun position, or Wolfram Alpha to match the weather on the date claimed. Tools such as Foller.me can provide insights into a user account.

Go to http://bit.ly/1xhzw0c and find the picture shown here to the right.

Reports indicate that this is a candid photo of Putin on vacation in Denmark. Your task, using the Verification Checklist in your handouts, is to verify whether or not this is accurate.

Be sure to follow the steps - this is more about practice than finishing first!

Identify the plane crash, noting the type of airplane, location and where/when it occurred.

Use tools such as Google Settings and Filters to determine when the video was posted.  Check the video settings for quality. Match the plane using the Planespotting Guide.

BELOW ARE SEARCH OPERATORS CHEAT SHEETS

Add a hyphen before a word to exclude a search term

Return results from within a specific domain

Find sites with similar content to a specific domain

Find pages where the first term appears in the body of text, and the other terms appear elsewhere (e.g. title, domain etc.)

Find pages with titles containing all of the search terms

Find pages with titles containing a particular word, with other terms appearing elsewhere in the document (e.g. body, domain etc.)

Find pages with the search terms mentioned in the URL

Use asterisks as wild cards – great if you forgot a word!

To search for multiple terms without having to return all of the input queries, add a capitalised OR in between

Contains either “love” or “war” or both

Contains “super” but not “star”

Sent from the user “lageneralista”

Sent to the user “secdevfdn”

Contains the exact phrase “world cup” and sent near “boston”

Sent within 20 miles of “London”

Contains “Twilight”, but not “movie”, and with a positive attitude

Contains “Jian” and with a negative attitude

Contains “Sharks” and linking to URLs

Contains “news” and entered via Twitterfeed

BELOW ARE THE VIDEOS WATCHED DURING THIS TRAINING SESSION

HOW INFORMATION IS EASILY DISTORTED: THE OTTAWA SHOOTING

STORYFUL'S MARKHAM NOLAN ON  HOW TO SEPARATE FACT AND FICTION ONLINE

API - short for Application Programming Interface, is a computer language and message format used by an application to communicate with the operating system or some other control program such as a database management system or communications protocol

EXIF – short for Exchangeable Image File Format, is a standard that specifies the formats for images, sound, and ancillary tags used by digital cameras (including smartphones), scanners and other systems handling image and sound files recorded by digital cameras.  EXIF data is often found attached to multimedia on the internet and can provide valuable technical information about when, how and when the footage was captured

geo-location – information that is tagged with GPS or specific geographic data as added by the user or the social network as per the user’s consent and settings, and correlated to the place where that user-generated content is created

geo-referenced – content in which a geographic location is mentioned

GPS – short for Global Positioning System, is a space-based satellite navigation system that provides location and time data, anywhere on or near the Earth where there is an unobstructed line of sight to four or more GPS satellites

hashtag – a word or an unspaced phrase prefixed with the hash character, “#”, to form a label such as #CanadaStrong. A hashtag is a type of metadata tag that enables the easy filtering of similar content

Image search – is a technology that allows users to find images that are visually similar from online sources.  Google Image Search and TinEye are popular Image Search engines

metadata – Metadata is "data about data". Metadata consists of details about information, (such as author, creation date, location and device used), that makes finding and working with data easier

the mosaic effect - is the process by which small pieces of information from disparate sources produces a larger, clearer picture of an individual, event or location

thumbnail – is a smaller sized version of a picture, used to index original files making it easier to identify and organise

user-generated content – any form of content (such as video, blog posts, discussion forums, digital images, audio files, social network posts etc.) created by consumers or end-users of an online system or service and that is publicly available to other consumers and end-users 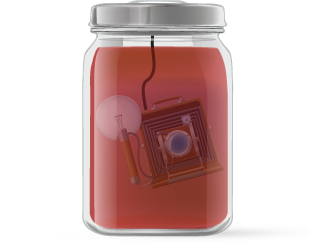 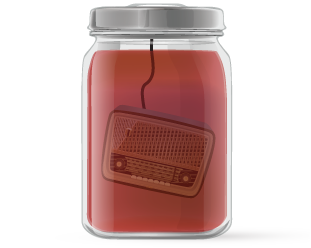 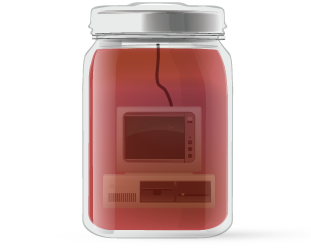 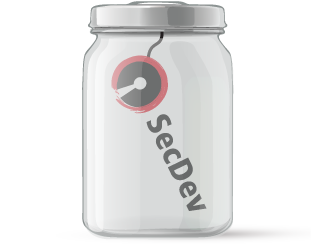